Top 10 Famous Dancers of the World 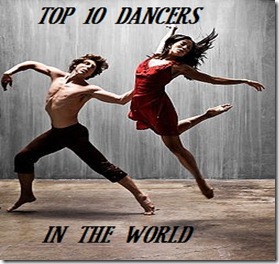 Dance,Aah! the most entertaining word ever. Every one loves to dance whether they know it or not. Their are so many talented dancer’s in the world. Dance is the only art of which we ourselves are the stuff of which it is made. The truest expression of a people is in its dance and in its music because bodies never lie. There are so many dance forms like contemporary, jazz, kathak, salsa, hip-hop etc. So here is the list of some of the most famous dancer’s who performed all over the world. Movies and clips of these dancers show us the extent of their love of and devotion to their particular styles of dance. Have a look friends!


Top 10 Famous Dancers of the World 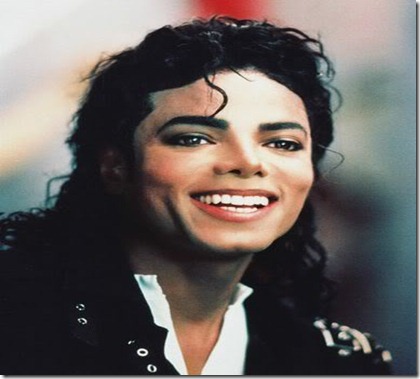 He is born in August 29, 1958. Michael Jackson wowed audiences with eye-popping dance moves, notably one called the "moonwalk." Michael displayed an amazing talent to audience at a very young age. He is the most entertainer man in the world. 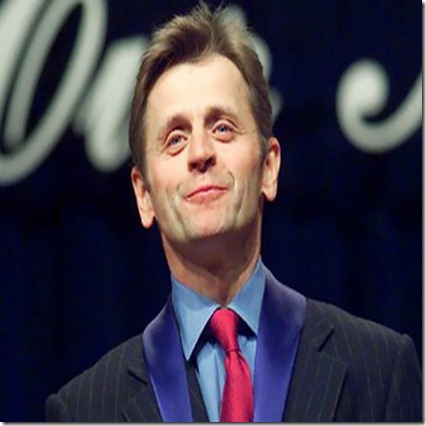 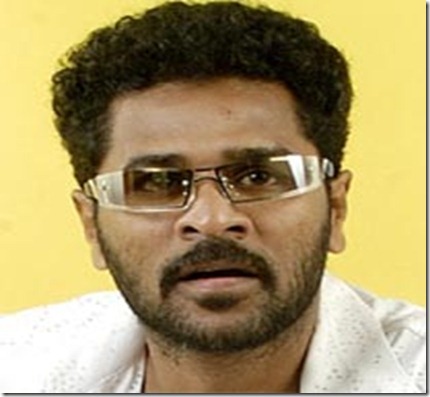 Prabhu deva belongs to India. He is a god of dance, every body love his dance. He has learnt bharathanatiyam and is more than just proficient in the western styles of dance. His body is so obedient and moves as if it were fluid. After Michel Jackson he is rule over India. 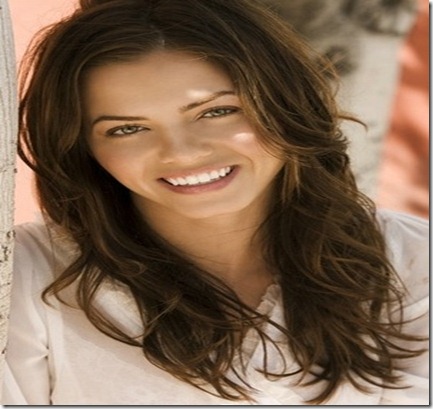 Beautiful and charming Jenna Dewan. she was a background dancer for various singers such as Clinton Troupe, ‘N Sync, Sean Combs, Toni Braxton, Celine Dion, Ricky Martin and Billy Crawford. Dewan was also featured in Christina Aguilera’s music video for the single Not Myself Tonight in 2010. 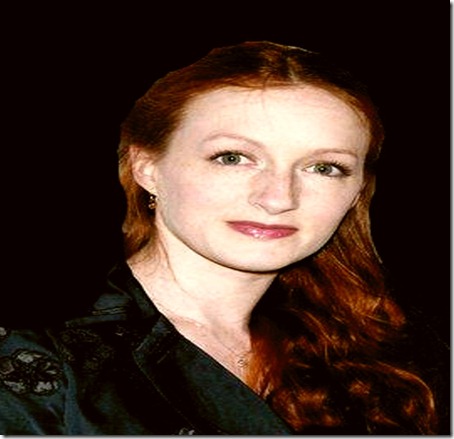 Gillian Murphy was born in Wimbledon, England in 1979. She began her ballet training at the young age of three. She has appeared as a guest artist in Japan, Mexico, Germany, Italy, Canada and the United States. She was promoted to Soloist in 1999. 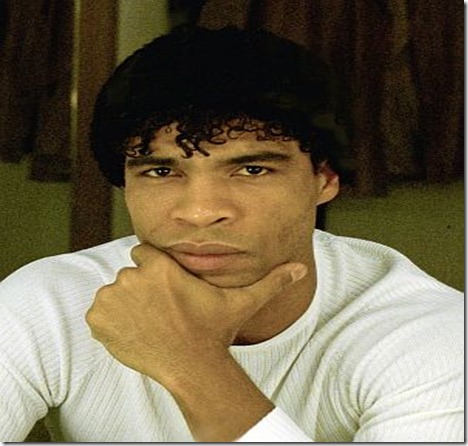 Carlos Acosta can turn on the fireworks with the best of them, unleashing huge leaps and turns, but the keynote of his performances is their charm and musicality. He is an amazing dancer ever. 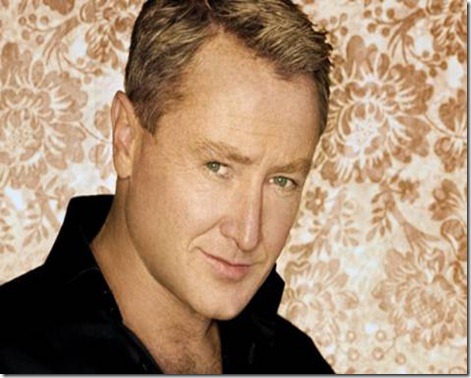 Michael Flatley is an American Irish dancer most known for his famous Irish dance shows River dance and Lord of the Dance. He was born on 16 July, 1958. Michael Flatley began learning dance steps at the early age of four, taught to him by his grandmother. He is also playing the traditional Irish flute. 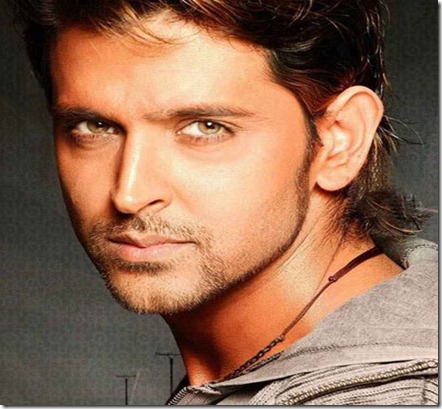 An green eyed boy who is the star of Bollywood industry. He is an hero and plus an amazing dancer also. The feeling was amazing while watching his dancing, his body movements, flexibility and expressions make him a perfect dancer. Girls were totally mad when watching his live performances. 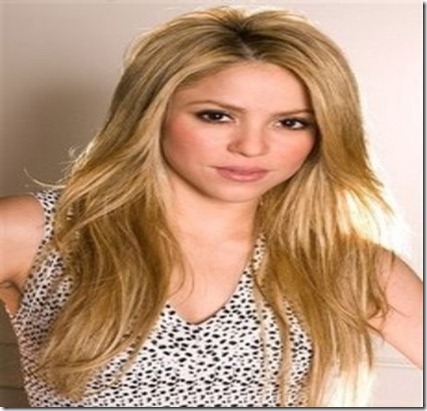 She was born on February 2, 1977. Shakira began performing in school, demonstrating her vocal ability with rock and roll, Latin and Arabic influences with her own original twist on belly dancing. She is also famous with the name “waka-waka girl”, because she was chosen for the official song for the 2010 FIFA World Cup. 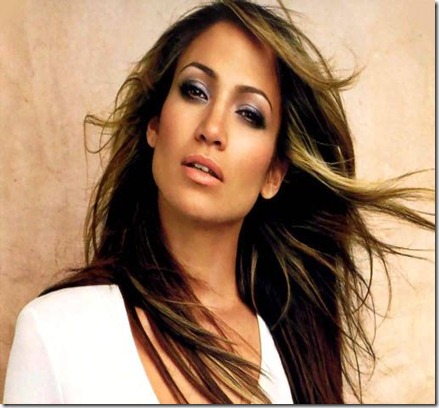 She was born on July 24, 1969. She is an actress, dancer, recording artist and also an successful businesswoman. Her first leading role was in the biographical film Selena, which was her breakthrough role, earning her an ALMA Award for Outstanding Actress and Golden Globe nomination.
That’s it!