Twitter, isn't it the most finest word according to entertainment. Best place for celeb and stars. People just love to hangout with twitter account. They love to share the information's related to them. Twitter social site is not famous in the past years but now becoming the famous site in all over the world. Million of users login to twitter account.
Celebrities and various stars also create their accounts and share the latest news related to them, they also share the pictures, songs and videos by which common people know what's going on in their favourite celebrities life. People love to click on follow button and become the part of their favourite celebrity life. Every one knows that “Every picture has a story”, so without much a do i would like to share some pics which is famous and seen in twitter account. I hope you liked it!! 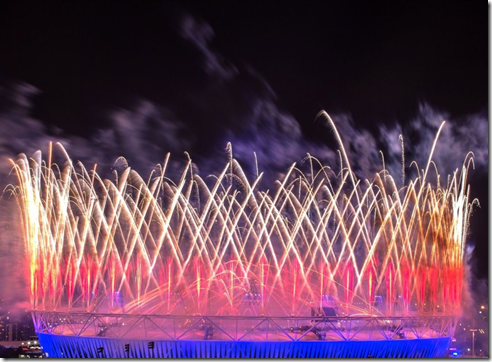 Fireworks shoot towards the night sky above the #London2012 Olympic Stadium during last night's #OpeningCeremony http://pic.twitter.com/JEZHDSZ9 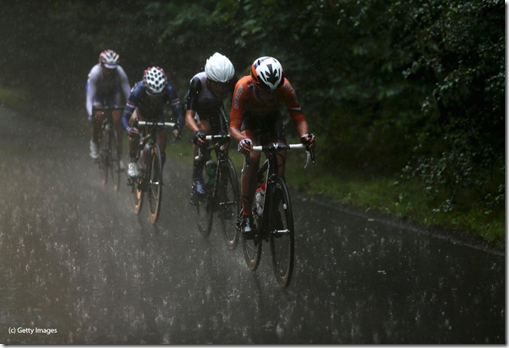 RT to cheer for Olympians that ride in the rain. #olympics #cyclinghttp://pic.twitter.com/BPBgXKMF 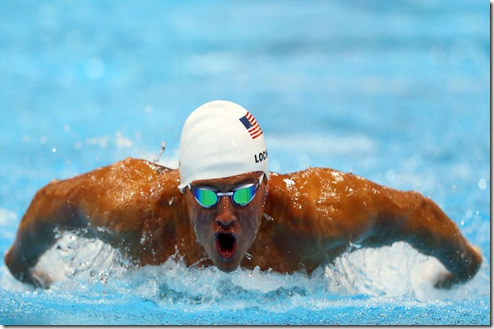 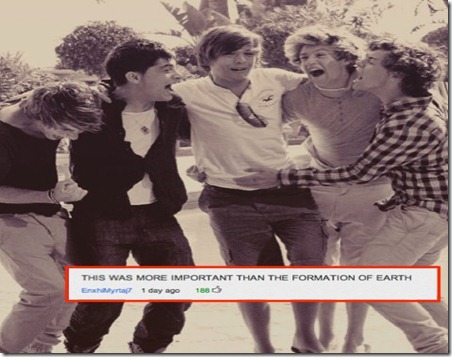 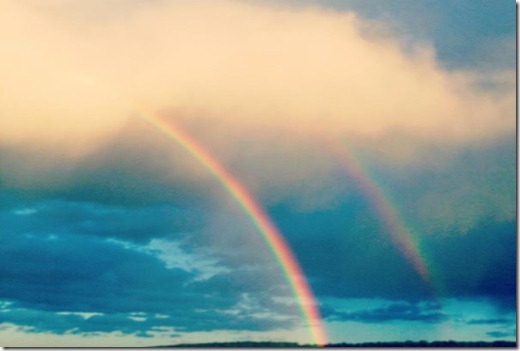 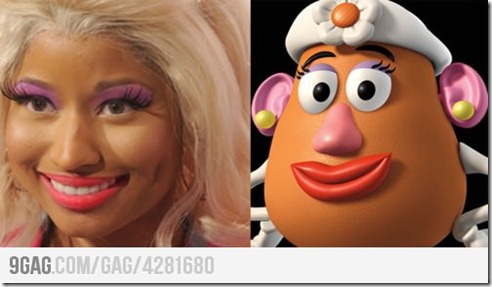 No difference in this pic. Compares artist Nicki Minaj to Mrs. Potato Head. 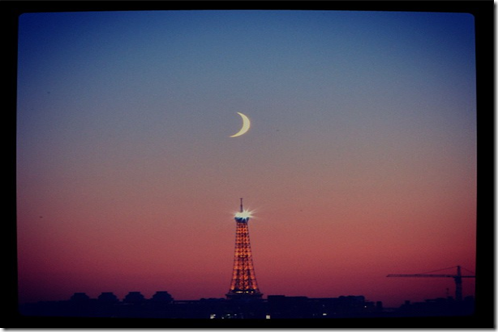 Tweeter @lick_it shared this photo of the Eiffel Tower in Paris, via Instagram. 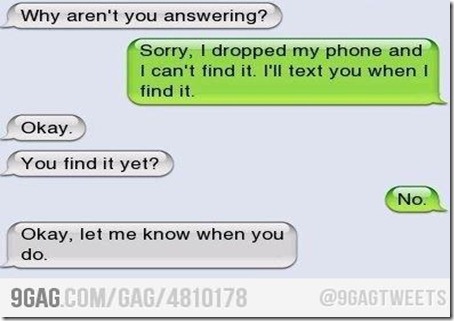 This photo of a ridiculous iPhone text conversation was especially popular this week. 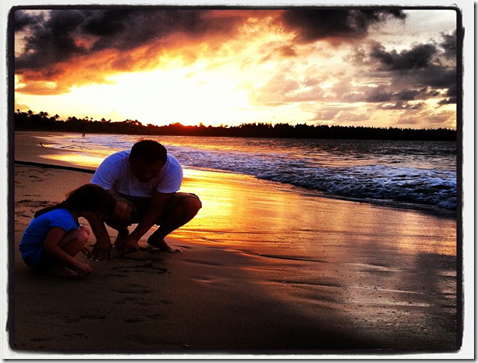 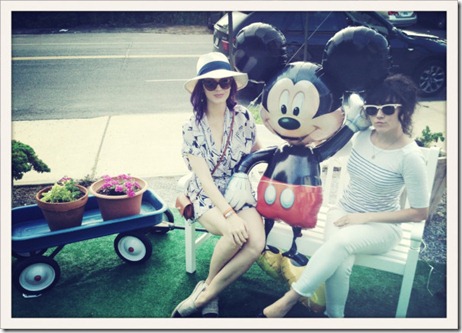 "Don't tell Minnie" was the caption Katy Perry posted along with this picture.
Thanks!